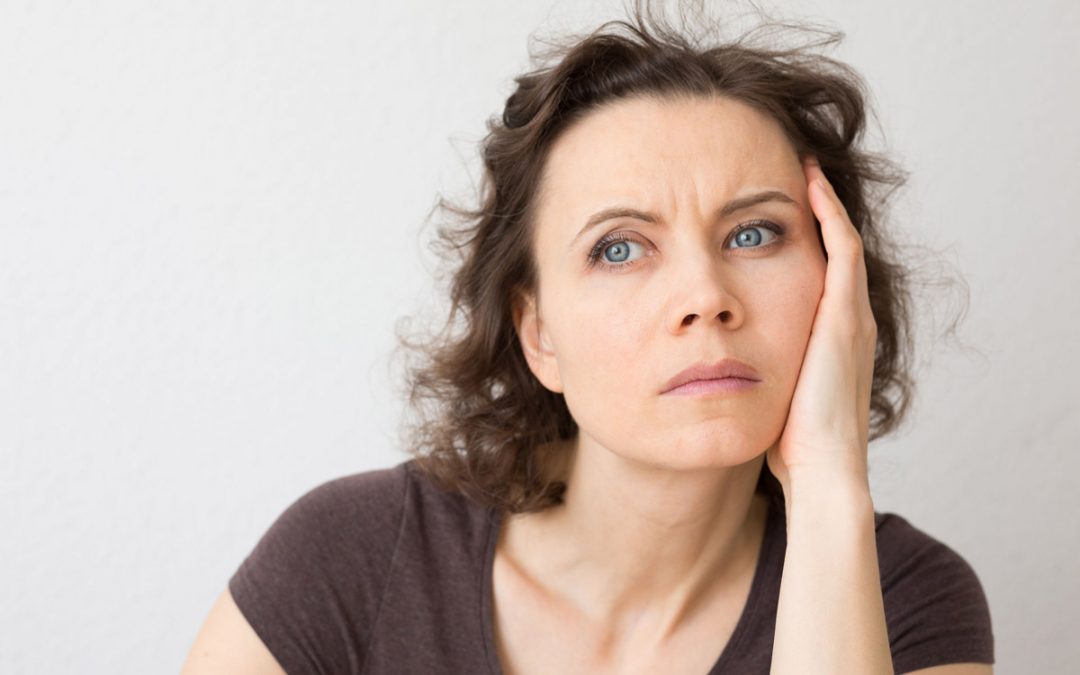 When you feel anger that persists over time, it hurts you more than it hurts anyone else. Forgiveness cuts the cord.

But forgiveness doesn’t always come easy. How are you supposed to forgive when you just don’t feel it?

The truth is, recovering from betrayal is a process and forgiveness is the end result, not the beginning. It all starts with your feelings.

Too often we try to ignore our feelings for the sake of forgiveness, but I’m here to tell you that never works.

The feelings we stuff down don’t go away, they just get squeezed into a smaller and smaller space inside us, as we try to pretend they don’t matter and hope they’ll disappear on their own.

In fact the smaller the space they get squeezed into, the more they try to get out.

Do you ever get inexplicably angry over something small, and you’re so angry you’d think it was a major event?

Have you seem someone fly into a full blown rage over a simple misunderstanding, or because something rubs them the wrong way?

That’s stuffed anger coming out, and it’s getting misdirected.

3 steps to express anger in a healthy way

Tell your story to an understanding friend. Let your feelings come up as you tell it. All your feelings are normal and healthy. Accept them. If you have no one to listen to your story, then write it down. Start a journal where you can write about it anytime you want.

After telling your story, write a letter to the person you’re angry with. Tell them exactly how you feel about what they did and hold nothing back. This is not a time to think about being your best self. Be real and raw. The letter is for your eyes only. Keep it or burn it, just don’t share it with them. Ever.

Now go for a walk or a run and let your feelings move through you and release into the road. Notice the thoughts that drift through your mind. Notice how you feel now, after telling the truth so freely. Write about it when you get home.

Recovering from betrayal is a process. It doesn’t happen all at once. You can practice this exercise on the same issue as often as you want. When it’s a major betrayal, try practicing on one small aspect at a time.

Notice how the practice changes you over time.

This site uses Akismet to reduce spam. Learn how your comment data is processed. 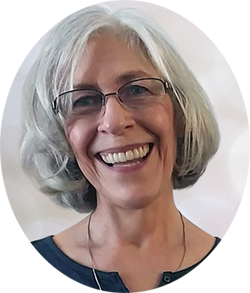 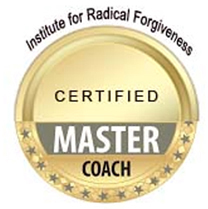